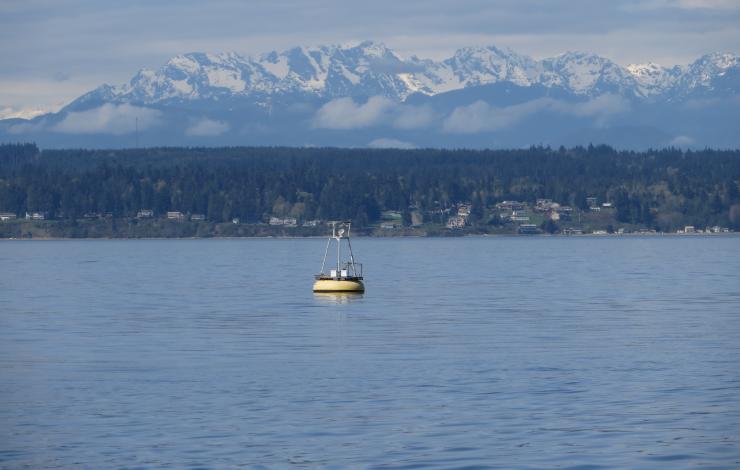 A new report finds that Puget Sound’s unusually warm water temperatures that prevailed throughout the West Coast since 2014 finally returned to normal in 2017. Although water temperatures recovered, life within those waters has not. In general, biological observations within Puget Sound revealed that the abundance of many marine animals throughout the food web are still lower than usual. In addition, the region experienced both the wettest spring and driest summer ever recorded in 2017.

The report combines a wealth of data from comprehensive monitoring programs and provides a concise summary of what was happening in Puget Sound’s marine waters during 2017. It covers areas such as climate and weather, river inputs, seawater temperature, salinity, nutrients, dissolved oxygen, ocean pH, phytoplankton, biotoxins, bacteria and pathogens, shellfish resources, and more.

The Puget Sound Ecosystem Monitoring Program’s Marine Waters Work Group, who authored the report, has been tracking the health of Puget Sound since 2011. This work group includes scientists from federal, tribal, state and local agencies, academia, nonprofits, and private and volunteer groups.

The work group looked at a number of environmental indicators, including plankton, water quality, climate, and marine life that when, considered together, provide both a long-term view and current assessment of the Sound’s health.